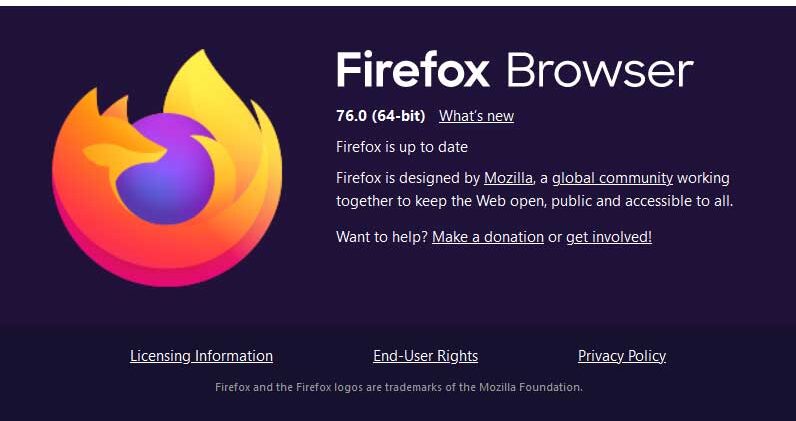 Firefox just published its latest release, with numerous security fixes, including three denoted as critical. The 76.0 release Mozilla says that Firefox will tell you automatically if it thinks one of the websites where you have an account has been hit by a data breach.